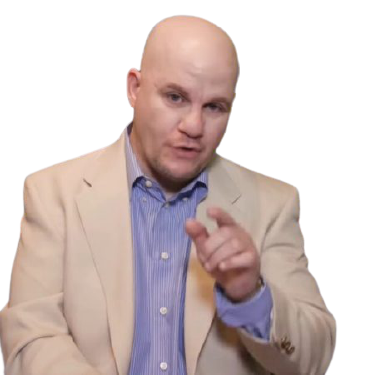 HIRE JOSH BERNSTEIN TO SPEAK ON YOUR RADIO SHOW, TV SHOW, ZOOM, SKYPE, OR IN PERSON!!! 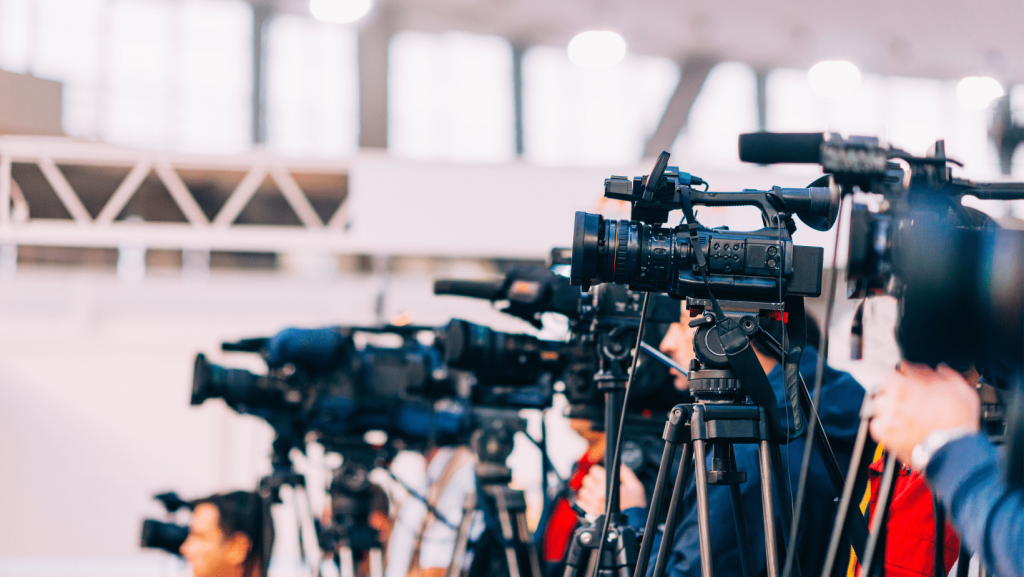 TV Talk Show Host, News Anchor, Political Commentator and Professional Speaker Josh Bernstein is one of America’s most sought-after TV and Radio guests in Conservative Media today. Josh has been a guest on over 3,500 radio shows and at least 100 TV programs over the last seven years. He has been called a “”political savant”” by the late legendary Hall of Fame broadcaster Barry Farber because of his encyclopedic breakdown on many of the issues we face. Josh promises your audience a unique and original perspective that is thought provoking, engaging, truthful, and well sourced.

Josh is professional but provocative and always speaks the truth no matter what. For this, he has been removed from Youtube, Facebook, Twitter, Roku TV, and a few others for speaking too much truth. Josh is available as a guest on your radio, TV Zoom, or Skype Broadcast to speak on many topics including healthcare, current events, political trends, media bias, academia, immigration, and National Security, election integrity, Covid related issues, and much more.

Get A Personalized Video Shout Out Within 24/48 Hours! 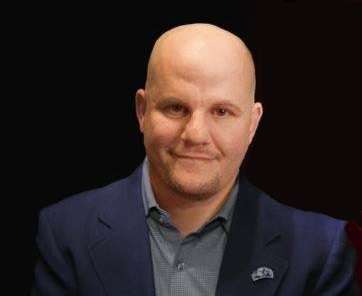 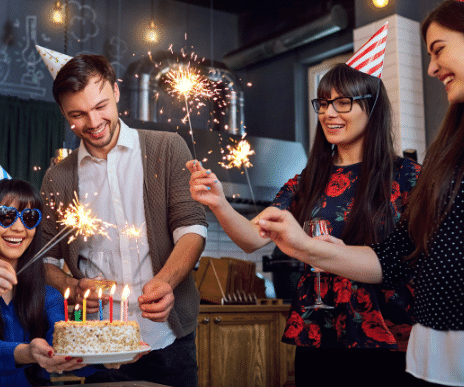 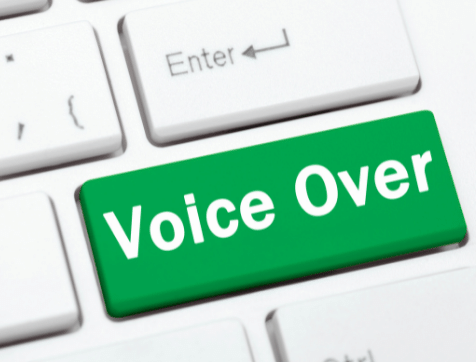 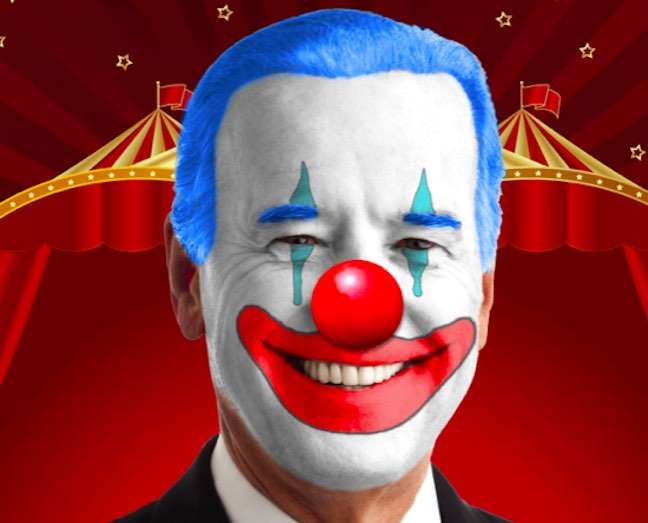 IF INTERESTED PLEASE REACH OUT TO JOSH DIRECTLY VIA EMAIL AT THEJOSHBERNSTEINSHOW@GMAIL.COM 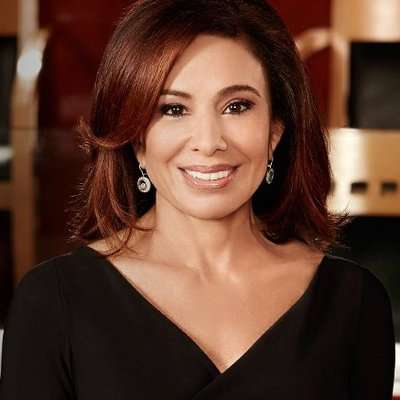 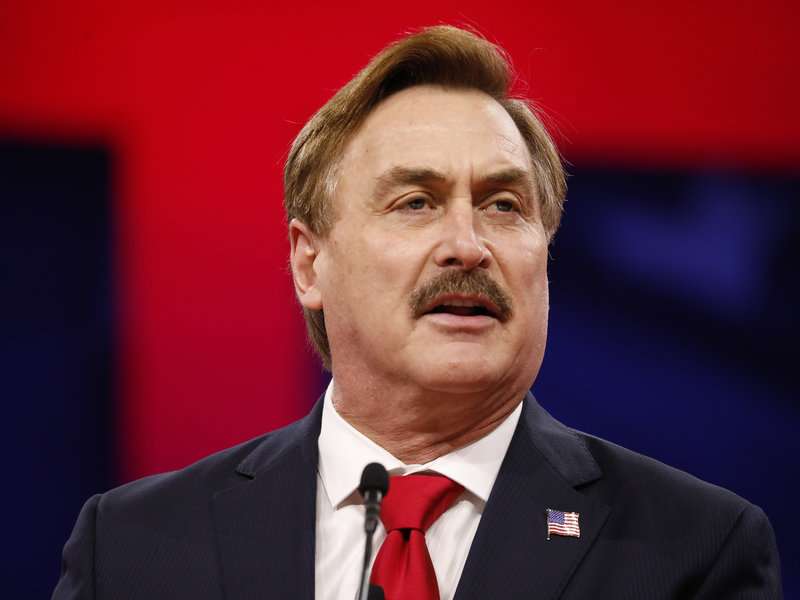 American businessman and the founder and CEO of My Pillow, Inc.. 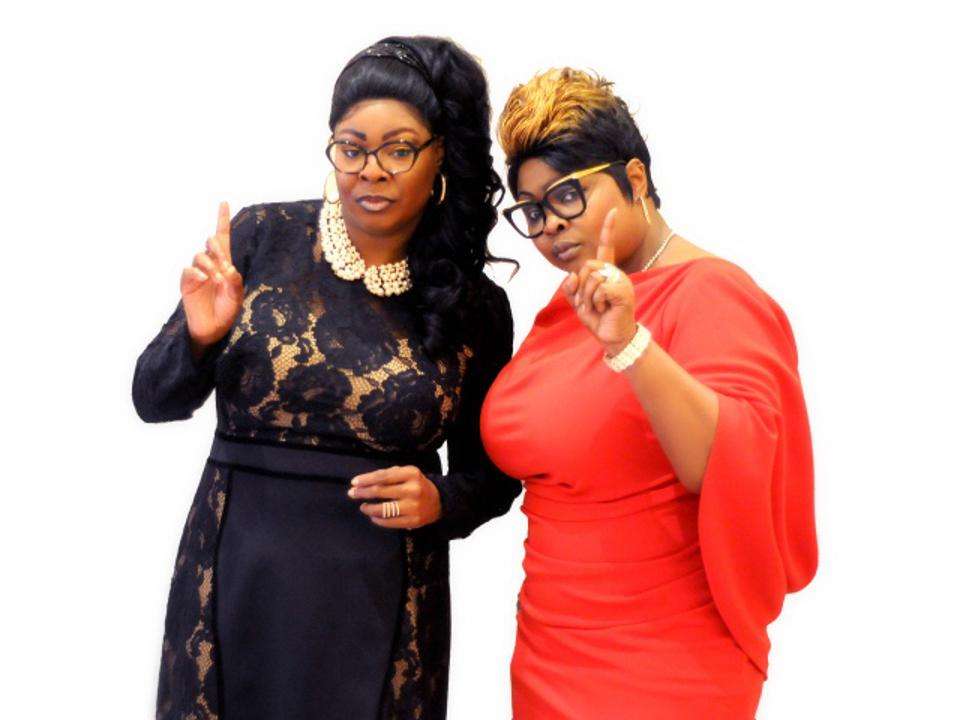 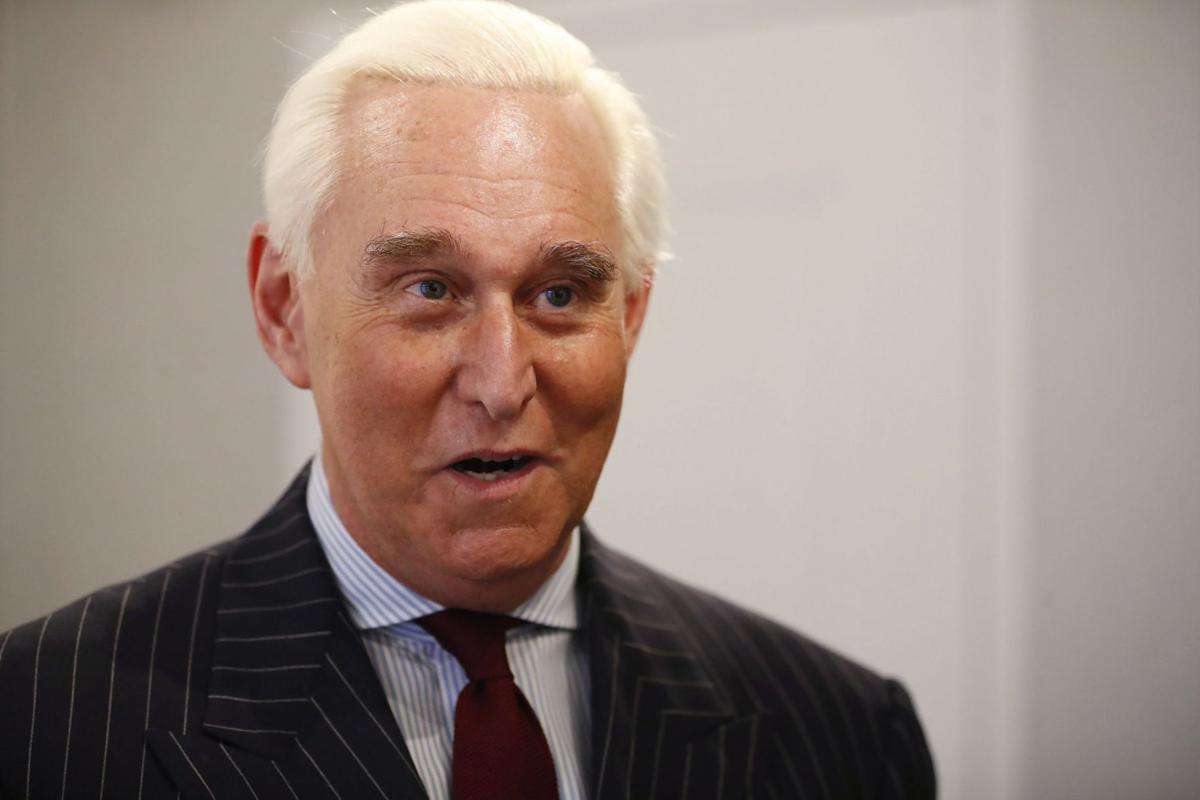 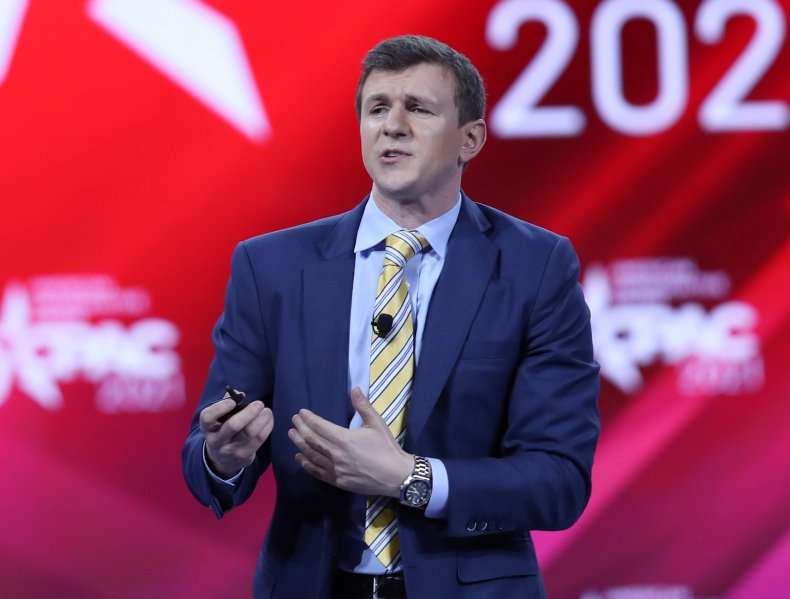 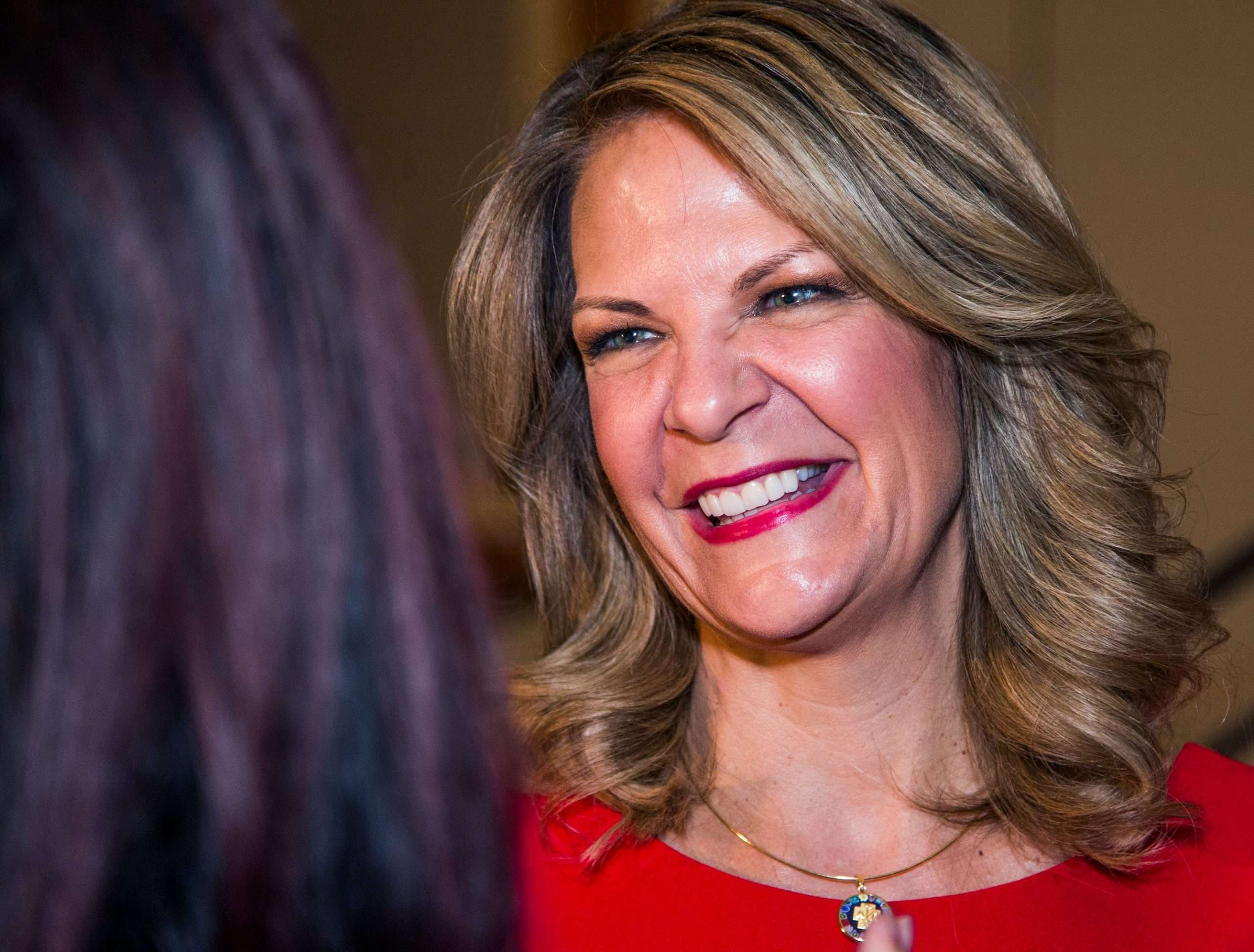 Kelli Ward is an American osteopathic physician and politician who has served as the Chair of the Arizona Republican Party since 2019. She served in the Arizona State Senate from 2012 to 2015. She challenged incumbent Senator John McCain in the Republican primary for the United States Senate in 2016. 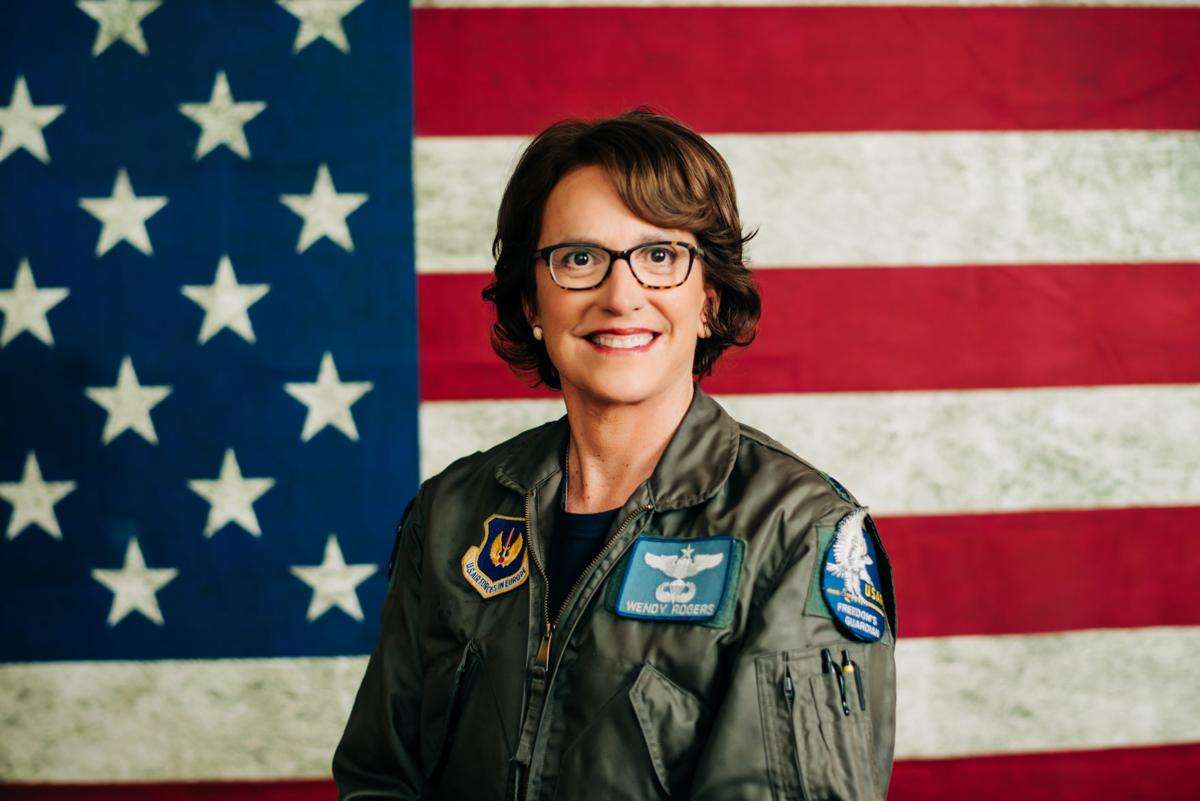 Wendy Rogers is an American politician and a Republican member of the Arizona Senate, representing Arizona Legislative District 6. Elected in November 2020, she assumed office on January 11, 2021. She was a member of the United States Air Force from 1976 to 1996. An outspoken supporter of Donald Trump, Rogers led a successful primary challenge against incumbent Republican Senator Sylvia Allen, who was long considered one of the most conservative Arizona legislators and went on to win the 2020 general election for State Senate against Democrat Felicia French 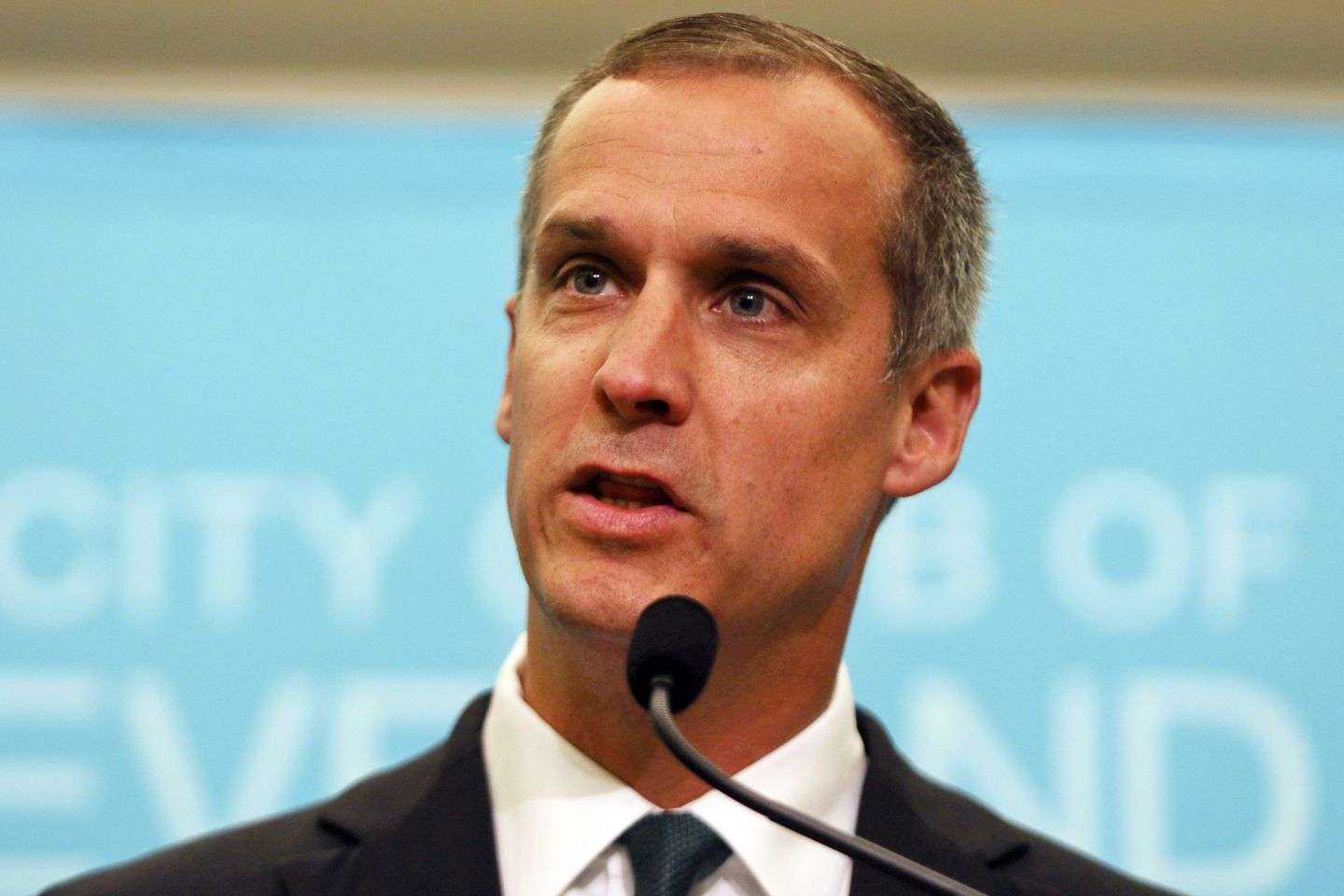 And many many more...